Founded by Lou Ann Young, AYBT Academy accepts students ages 3 through 18 with or without prior training.  We offer classes in Ballet (Cecchetti), Tap, Jazz, Modern, Musical Theater, Pointe, & Pas De Deux.  All students participate in our Big Four Arts Review (our Academy recital) in the Spring and older students have the opportunity to participate in AYBT’s yearly production of The Nutcracker.  Students of AYBT Academy can audition for our Company & Junior Company (our two performance companies).  The focus of our academy is to train a well rounded dancer, allow them performance opportunities, and teach each child the joy of dancing in a professional setting. 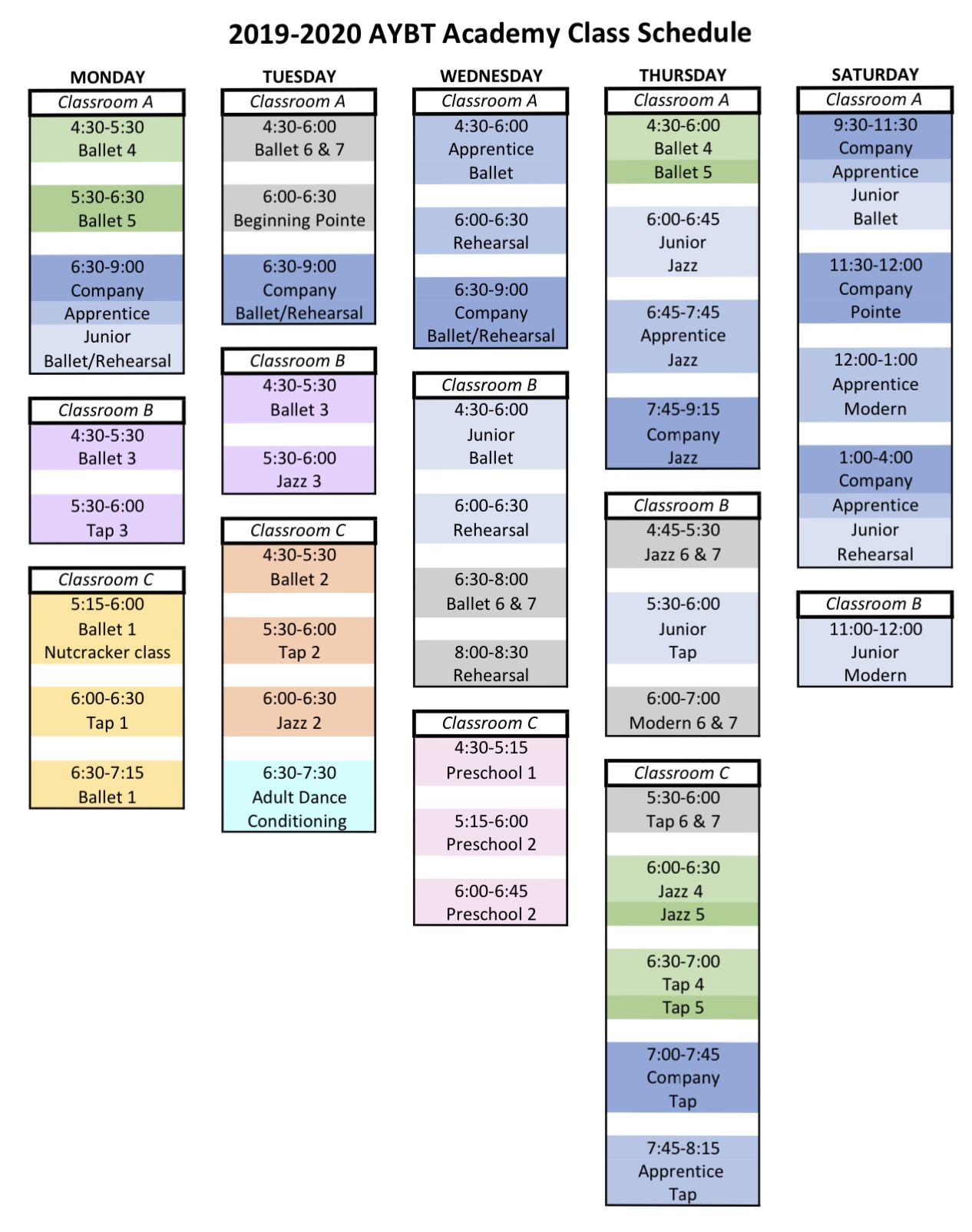 Release and Waiver of Liability

Students can register by contacting the Academy Office at (765)643-2184 or via email office@aybtacademy.com

Only one of AYBTA’s qualified instructors can determine class placement of a student. 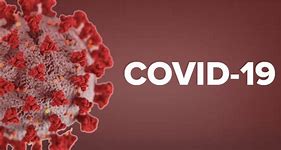 AYBT Academy has reopened, per the State of Indiana guidelines, for classes as of Monday, May 4, 2020. Please note many classes have changed times and classrooms so that proper cleaning can take place between classes and to limit cross contamination of classes. Dancers are asked to bring their own PPE and hand sanitizer (if possible). See the schedule below for class changes.

Schedule changes due to COVID-19 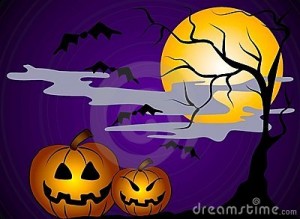 AYBT Academy is closed for Halloween. 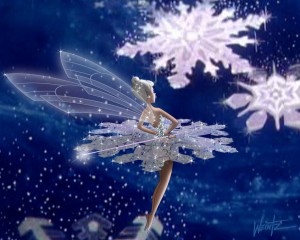 Dr, Jayma Lallathin, AYBT alumnus, class of 2001, attended to Purdue University to study kinesiology and minor in dance. It was during her time at Purdue that she discovered the wonderful opportunities to improve the health and performance of dancers through the application of biomechanics. She continued on to Ball State University where she completed her Master of Science degree in biomechanics by conducting research on beginning level and upper level ballerinas completing sauté jumps. She continued her education and received her Ph. D. in biomechanics from the University of Georgia in 2014 after completing research on the differences between balancing en demi pointe and en pointe. She currently resides in Michigan. 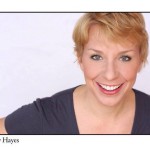 Amy Hayes has been performing for live audiences since she was a young child, singing on radio jingles, and recording in the studio. She studied acting at Interlochen Center for the Arts, received her B.A. in Theatre and English from Vanderbilt University, and her MFA in Acting from the University of Nebraska. She continues to study at Shakespeare & Company in Lenox, MA.

She has acted all over the country in such roles as Lady Macbeth, Toinette in Moliere’s Imaginary Invalid, Lucia in A Shayna Maidel, Maria and Olivia in Twelfth Night, Gypsy Rose Lee in Gypsy, and Maria in The Sound of Music, Guildenstern in Rosencrantz and Guildenstern Are Dead, Cecily in The Importance of Being Ernest, Mrs. Erlene in Lady Windermere’s Fan, and Veronica in God of Carnage (Nebraska Rep), as well as a one-woman show called Atomic Pomegranate.

Film credits include Mrs. Samuelson (with Rae Dawn Chong) in The Celebrant (2013) and Dr. Stolarz (with Marc Menchaca and Jon Huertas) in Reparation (2014).

Indianapolis audiences have seen Amy as Gretchen in the Midwest Premier of Chris White’s Rhythms at The Phoenix Theatre, Jasmine in the premier of Chris White’s Thaw at Indyfringe, Hermione in The Winter’s Tale for IndyShakes, in No Exit Performance Group’s Middletown, Gertrude in Acting Up Production’s Hamlet, and Mama in Wisdom Tooth’s Distracted.

She directed Tom Stoppard’s Arcadia at DePauw in November and is currently directing Impressionism for Wisdom Tooth in February. She’ll play opposite Claire Wilcher in WTTP’s Merry Wives in May at Indyfringe.

Amy has recorded two music CD’s (Some Things Never Change and Hidden Graces) both for Spring House. Her book A Collection of Wednesdays was published in 2010 by Zondervan Press (Harper Collins).

She has been teaching acting and theatre courses at DePauw University in Greencastle, Indiana since 2003 and was the founding director of The Fall Festival of Shakespeare at DePauw, a program which brings Shakespeare alive to Putnam County teenagers through their performance of his plays. She is currently Artistic Director for Wisdom Tooth Theatre Project. 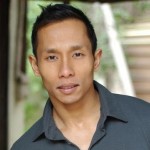 EDDY OCAMPO – Co-Artistic Director, LEVELdance
Mr. Ocampo has danced with some of Chicago’s premiere dance companies as the Joel Hall Dancers, River North Chicago Dance Company and Giordano Dance Chicago. Mr. Ocampo has served as school director of the Giordano Dance Center, as well as the director of Giordano II and the Giordano Merit Scholarship Program fro…m 2000-2004. As a master jazz teacher, he has taught in Europe, Mexico, Canada, the Russian Republic and throughout the U.S. As a choreographer, Mr. Ocampo’s works can be seen on such companies as Giordano Jazz Dance Chicago, Houston Metropolitan Dance Company, Odyssey
Dance Company, (Salt Lake City), Thodos Dance Chicago, Eisenhower Dance Ensemble, (Detroit), Kannon Dance (St. Petersburg, Russia), Lisa Clark Dancers (San Francisco, CA), and many regional ballet companies across the U.S. Mr. Ocampo received the Outstanding Choreographer Award for Dance Chicago in 2004 and the Cliff Dwellers’s Choreographer of the Year in 2005 and 2007. He is the first recipient in the history
of the foundation to have ever received this honor twice. Eddy was also named as one of the best jazz dance teachers in the country by Dance Spirit Magazine and has been featured in Dance Magazine, Dance Spirit and Young Dancer Magazine, as well as numerous Chicago publications, including the Chicago Tribune, Chicago Magazine, The Sun Times and The Daily Herald. Eddy is artistic director of Forum Dance Theatre, as well as co-director of LEVELdance, a new Chicago based dance company, which will have its inaugural performance at the Athenaeum Theatre in July 2013. Mr. Ocampo is the recipient of the 2005 Filipino American of the Year Award, recognized as a pioneering artist in the field of dance.